Stephanie A. West (formerly Steph Greegor) owns and operates Eleven One Productions, a boutique film production company based in Columbus, Ohio, and working with cast/crew out of New York City, L.A., and the Midwest region. EOP is focused on making independent films with compelling female protagonists and stories of the human spirit and its ability to triumph over tragedy. Fictional category interests are drama, sports, romance, and mystery. Nonfiction or documentary interests include cold cases, sports, and human interest.

If you have a script or documentary, feel free to query EOP at stephaniewestinc@gmail.com. DO NOT send an attachment or the script itself. If we’re interested, we will request your script for further consideration. We only accept queries via email. Phone calls and snail mail will not be returned or opened. 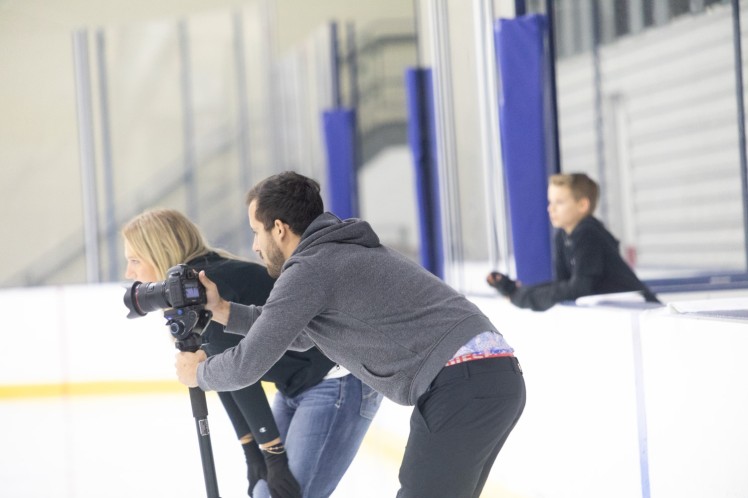 Behind the Puck,  a podcast that features interviews and content around the production of the feature film “The Third Period,” including hockey players, cast, and crew from the film. Currently on hiatus.

Cynisca Reborn, a short film based on the true story of an Olympic-medaling bowling grandmother, set to film June 2021.

The Third Period, feature-length character drama set in the world of ice hockey is in development. Watch my TTP interview HERE.

Want to hear West’s thoughts on being a female filmmaker and what it was like to shoot her first short, the Emmy-nominated hockey film Olsky? Check out her interview, starting at 1:03, with Framelines TV here.

See her director’s reel and other video work on my YouTube page here. 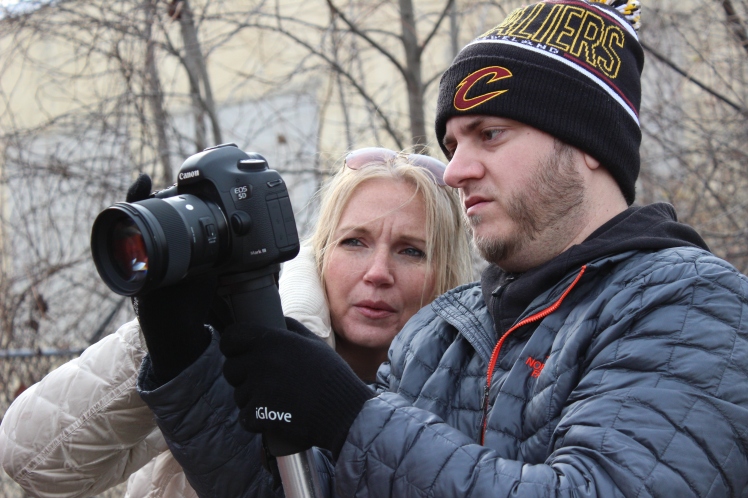 Connect with my company Eleven One Productions

“Stand Up for Girls”